The fight is finally upon us, and yes the bad blood is real. At UFC 214 tonight, Jon Jones and Daniel Cormier will finally face off, in what is one of the most anticipated grudge matches of all time. They will be fighting, not only for the championship belt, but for the right to have the final say in the UFC’s most bitter rivalry. 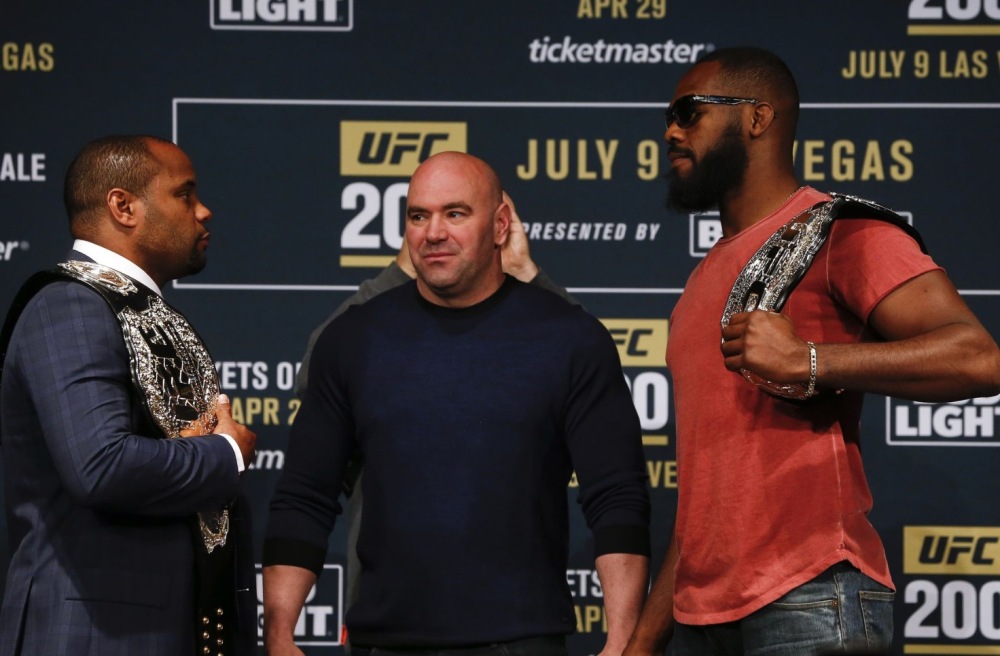 So how is the former champion Jones, feeling after a year away on drug suspension? The 30 year old spoke openly to media this week, about his return to the sport, and overcoming the demons of his past.

“People can judge me for how they want to see me,” he told the media in a conference call. “It’s already out there. It’s all out there in the public, and that’s a freeing feeling to be looked at as a piece of s–t by so many people and to be able to be real with yourself and to take responsibility for the things that you’ve done wrong. I feel so free. It’s a great feeling to be who I am. It’s great to be me, alive, whether you like me or hate me. I’m excited because at the end of the day when you get to a certain low, the only place you can go is up, and I’m excited to be 30 years old and to have a good team of people around me right now, and to go up.”

And how does Jones, regarded by many as the greatest MMA fighter of all time, feel about his opponent and long time rival Daniel Cormier, since the former Olympic wrestler took the belt in his absence? 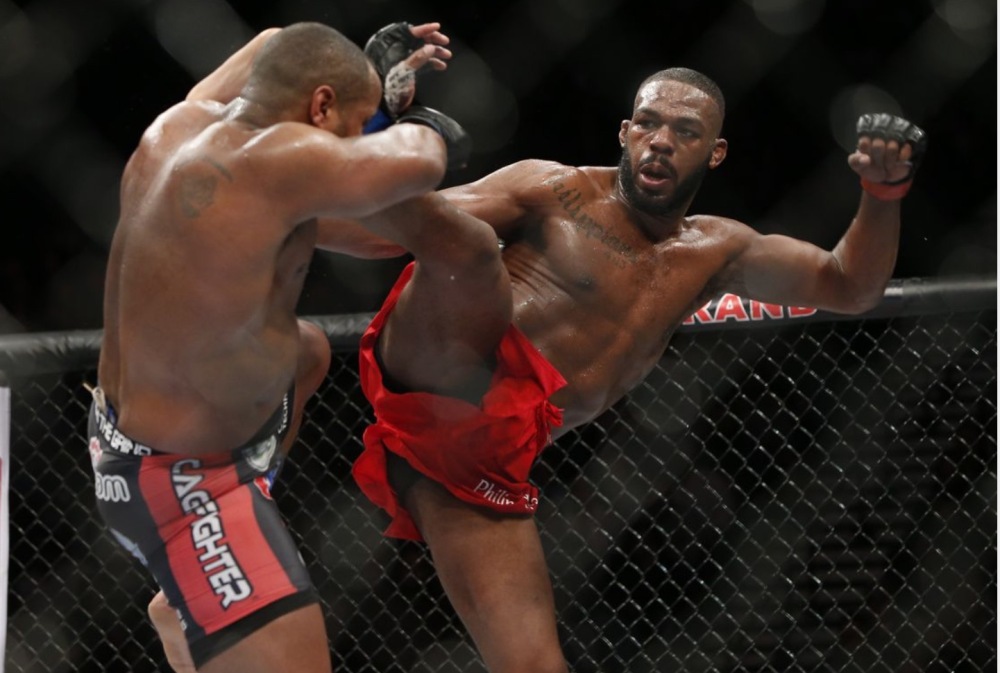 “To go to sleep and consider yourself the baddest motherf–ker that has lived throughout this era, you’ve got to beat the baddest motherf–ker,” Jones said. “He says, ‘Well, I didn’t have to beat you, you beat yourself.’ Every time he says that he validates what I’m saying. Yes, you just haven’t beat me, you know what I mean. So, am I impressed? You can beat as many people as you want, but until you beat the guy, you’re not the guy.”

Jones and Cormier will finally settle there long standing feud this Saturday, when they meet for the second time at UFC 214, for the light heavyweight belt. The fight will top the best card of the year so far, in Anaheim, California at the Honda Center